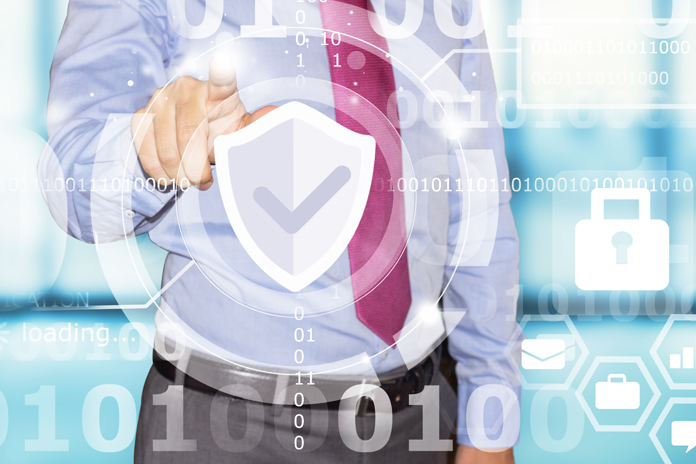 Who takes care of your IT support?

On the never-ending problem of cyber security, small firms often do not have much, if any,  in-house IT support. As a consequence, they may be less able to make sure their software is consistently updated with patches released by the product’s maker to address exposed security vulnerabilities. This simple oversight, deliberate or not, is a major source of data breaches and ransomware attacks.

How do you manage patching?

Think back many years to 2014 when Microsoft pulled the plug on maintaining Windows XP. Many users refused to upgrade because they were afraid of losing compatibility with other software programs, the unintended consequences of moving to a new OS, or just not being sure how to install an upgrade. Whatever the issue, it meant those users had an operating system that was no longer updated to reflect the latest security fixes. Their operating system became an unlocked gate. Windows 7 support ended in 2020 and many still run that version of the operating system today. Various vulnerabilities have been reported, but go unmitigated, leaving the systems running the OS at risk of serious compromise.

Other applications commonly run past their support date ends are Office, QuickBooks, Adobe software as well as numerous other line-of-business essentials and free or open-source software which introduce whole other levels of exposure.

A breach only takes a single chink in the armor

You need not be scared of technology, but as a small business owner, tracking the release of new updates or taking the time to install them as soon as they come out probably just isn't a priority. You have a business to run. Adding to this problem, you may also allow your employees to use their personal laptops, mobile devices, and tablets for work duties. If that is the case, then every program on each of those devices is subject to the owner’s willingness and ability to update everything in a timely fashion. If any single device accessing your corporate files and data misses a security patch and is breached, so is your business.

The lesson here is that you need to take action to implement a company-wide process for maintaining all of your software applications so they don’t become an unlocked door in the when your attention is elsewhere. A managed service provider can develop a plan to address update and security fixes on all the devices that access your data. It can be more than a small business owner can handle, so instead of ignoring the problem, reach out to find real solutions that will protect your business.